Introduction To The Temple Tours To India – Spirituality Redefined!

Do you want to travel by leaps and bounds on the religious route? Well then, there is nothing better than the temple tours in India to do the honors for you. This theological paradise is home to many shrines from multiple religions but the religion that catches most eyes widely because of its age-old magnanimous structures is Hinduism.

Temple tour to India will become the spark to your dull chaotic life. These age-old edifices teemed with Vedic science are built on magnetically sound areas to provide its devotees with the peace of mind they aspire. Also, it is not only the theological aspect that shines bright like a diamond on the temple tour packages in India but also the precision in carving out each component of the temple leaves admirers gasping in awe.

Are you intimidated by its aura too? Well then, read along as there are so many rites and rituals waiting for you.

Best Of Temple Tours To India

Take a sneak peak to the best of destinations in Wildlife Tours!

Highlights Of Temple In India: 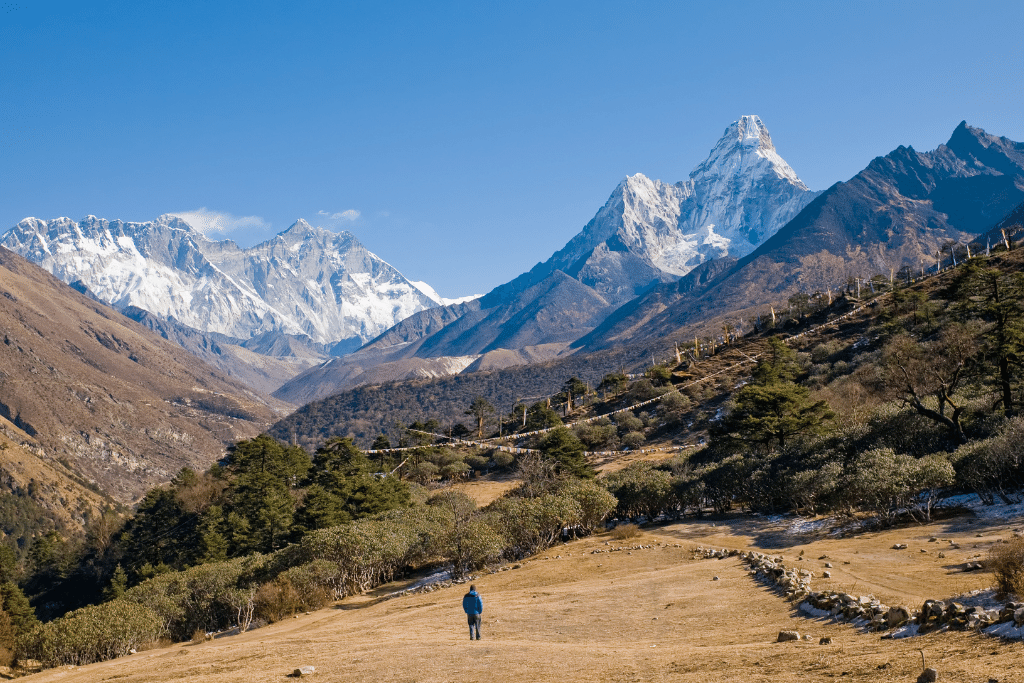 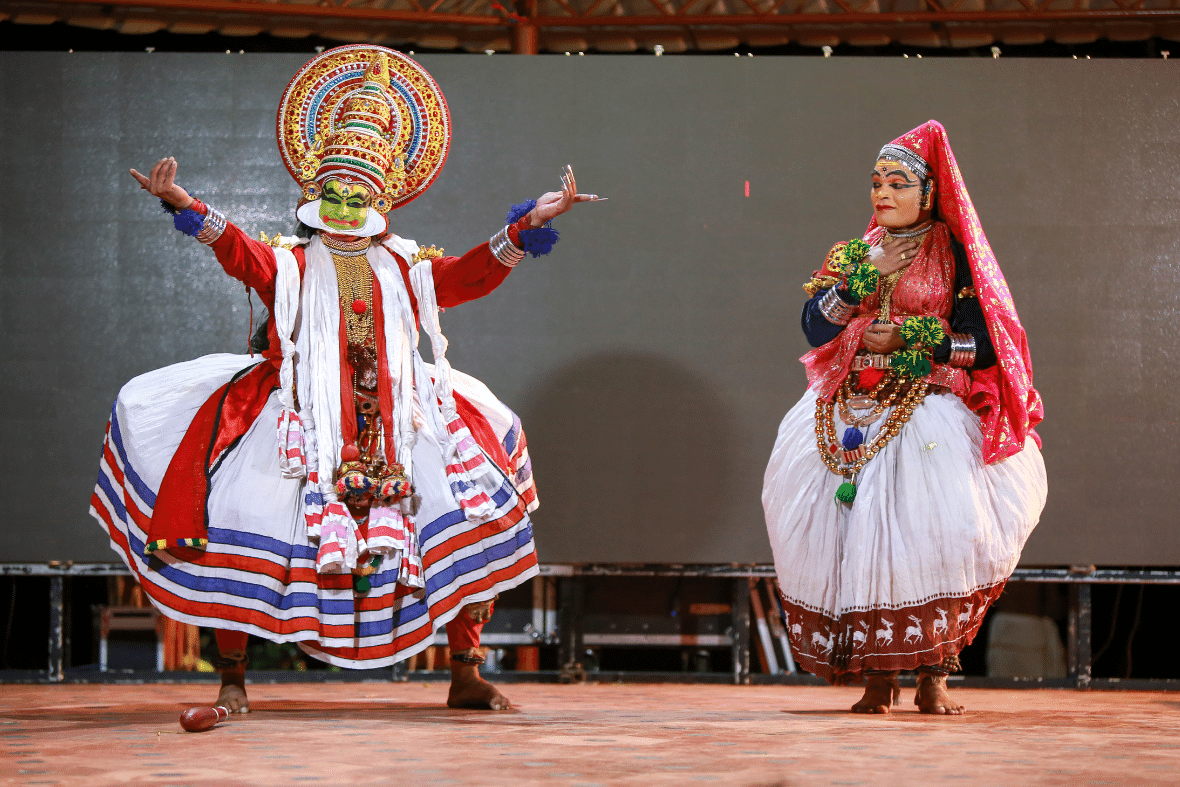 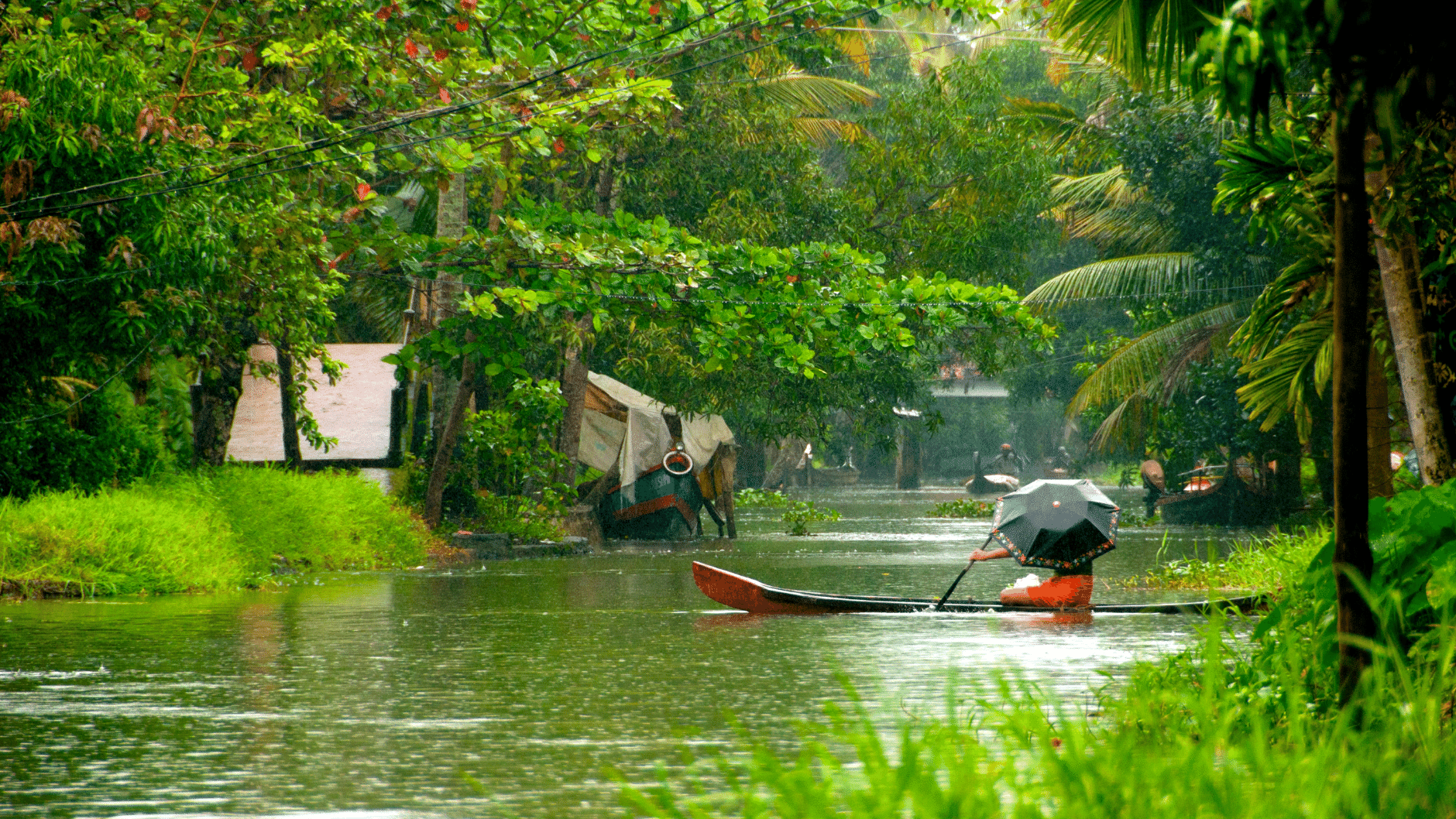